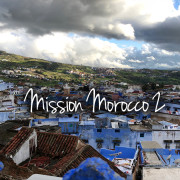 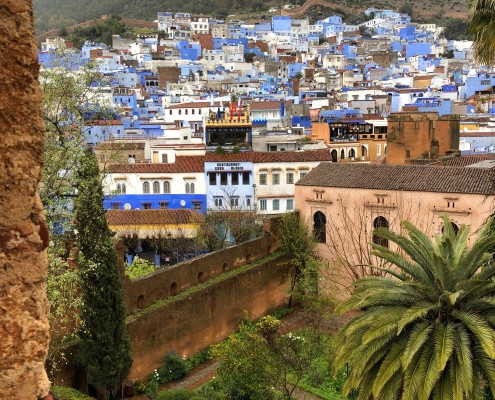 Beautifully perched beneath the peaks of the Rif mountains, Chefchaouen is one of the prettiest towns in Morocco. Chefchaouen translates as “blue pearl,” and it is indeed a rare, stunning jewel. Chaouen, as most tend to call it, is an artsy, blue-washed mountain village that feels like its own world. The old medina is a mix of Moroccan and Andalucian influence with red-tiled roofs, bright-blue buildings and narrow lanes converging at a restored kasbah. 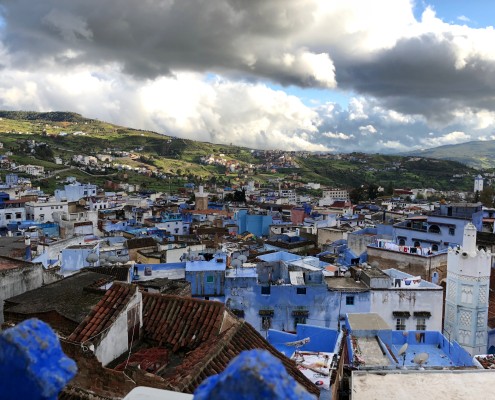 Chefchaouen was founded in 1471 in the Rif mountains by Jews and Moors fleeing Spain. During the Spanish Inquisition in the late 15th century, many Jews and Muslims chose to flee across the thin Strait of Gibraltar separating Africa from Europe instead of staying and be forced to convert to Christianity. A good portion of these refugees made their way to Chefchaouen. Once there, the Sephardi Jews painted every building and home in the old city cool shades of blue, most likely because it’s the color of divinity in Judaism. It’s a destination known by many as simply the “Blue City.”

We heard a lot of different theories about why Chefchaouen is blue. Some said it was painted blue by the Jews who settled there, others said it repels insects, especially mosquitos, while some just said it represents the color of the sea.

I’m not sure which version is true, but it’s beautiful and very very blue. It’s the color — a gorgeous blue rinse that covers not only Chefchaouen’s houses but its mosques, government buildings, public squares and even its lampposts and trash cans. I officially fell in love with Chefchaouen. I love how quiet and relaxed the city is, and it really is so ridiculously beautiful. 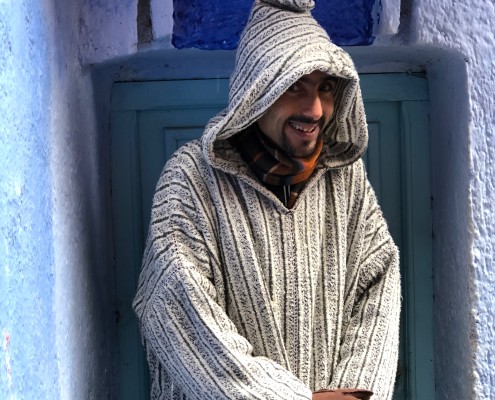 Our guide during the few days we were in Chefchaouen was a Ghomara Berber named Ahmed. We were able to spend a good bit of one-on-one time with him. The subject of religion came up and he began to share some of his personal life and his faith. A humble young Muslim man, Ahmed had always lived in the Rif mountain region and had never traveled anywhere else. He wore a traditional djellaba, a long hooded robe with wide sleeves. He was trilingual, speaking the Ghomara Berber dialect, Arabic, and English. As a means of preserving themselves as a people group, the Ghomara are not permitted to marry outside of their own group. Ahmed was married through an arranged marriage, never having spoken to his wife before the marriage, and had recently celebrated the birth of his first child. A man of strong faith, he shared many of his beliefs, which opened the door for us to share ours with him as well. Bruce asked to pray for him before we parted. I could feel the presence of the Spirit as he prayed. Will you please pray for our new friend, Ahmed, and his family that they may know intimately the living God? 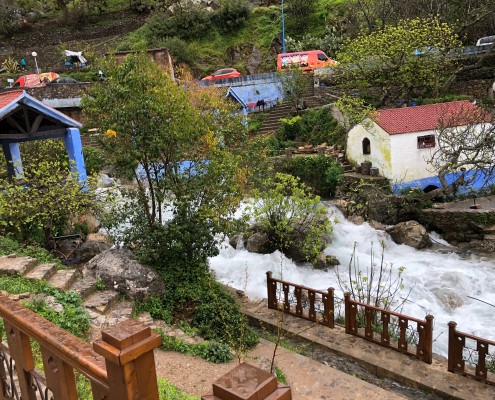 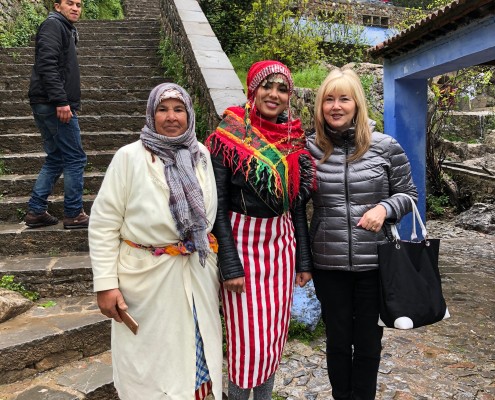 The Berber people, who live in the Chefchaouen region, are a North African people group who were conquered by Muslim invaders in the seventh century. The name Berber, which is derived from the Latin word “barbarian,” was given to them by the Romans in the third century A.D. There are three main subgroups of Berbers in Morocco, each containing several smaller tribes. The Ghomara is one of the smallest tribes. They live in the Moroccan Rif, in the northeastern region of the country. Today, most Berbers refer to themselves as the Imazighen, which means “men of noble origin.”

Although the number of cities is increasing in the Rif area, many of the Berbers still live in homes made of mud brick and stone. Mountain village homes are quite similar. They are usually flat-roofed houses made of stone that has been reinforced with dried mud.

Due to their location in the Rif, the Ghomara Berbers are farmers. They produce and consume large amounts of barley, corn, millet, wheat, and rye. In areas where water is plentiful, vegetables such as tomatoes, onions, squash, peppers, and potatoes are grown. Chickens, goats, and sheep are also raised. This supplemental food source provides milk, eggs, butter, and meat. 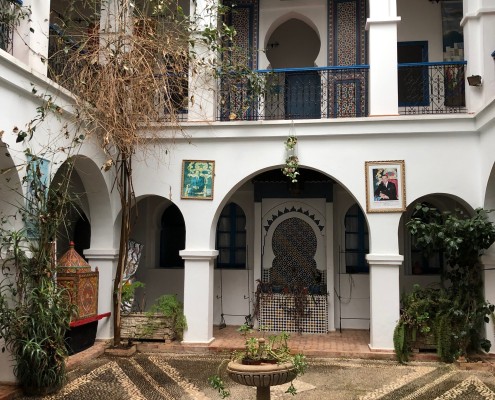 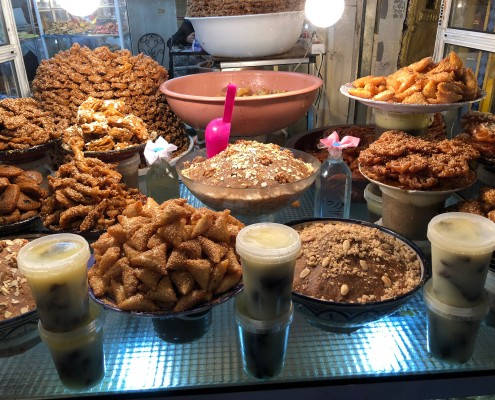 The men work in the fields, herd the animals, and hunt, while the women do the housework and care for the children. The women only help the men in the fields during harvest time, when they take the newly cut grain to the threshing floor.

The Ghomara, like other Berbers, live in a society that is male-dominated. The line of descent is traced through the fathers and all inheritances are passed down through the males.

Please Pray for the Ghomara Berbers:

* Ask God to raise up prayer teams who will break up the soil through worship and intercession.

* Pray that the Lord will call people to Morocco to share with the Ghomara Berber.

* Ask the Holy Spirit to soften the hearts of Ghomara Berbers that they may be receptive to the Living God..