You are here: Home / Mission Turkey 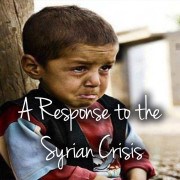 My husband and I just returned from mission in Croatia, Greece, Turkey, and along the Syrian border. We saw hundreds of refugees everywhere we went; the parks, the subway stations, the alley ways, everywhere. Recently the media has responded with signs springing up in the news and on the internet saying …”Christians walk on water while Muslim children drown,” with the corpse of a small child washed up on the beach printed on those signs as well.

I thought to  myself, is this how we want the faith of our Father to be viewed across the world? Those of us outside Europe are watching the unbelievable images of the Keleti train station in Budapest, the corpse of a toddler washed up on a Turkish beach, the desperate Syrian families chancing their lives on a night trip to the Greek islands — and we keep being told this is a European problem. 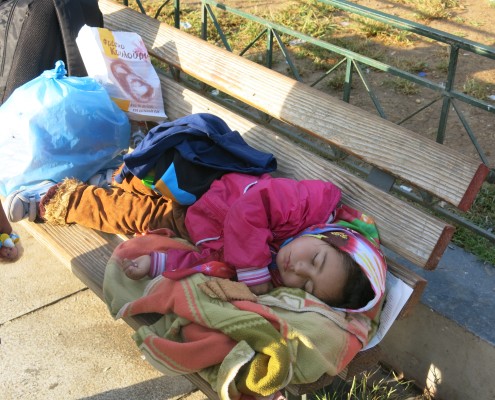 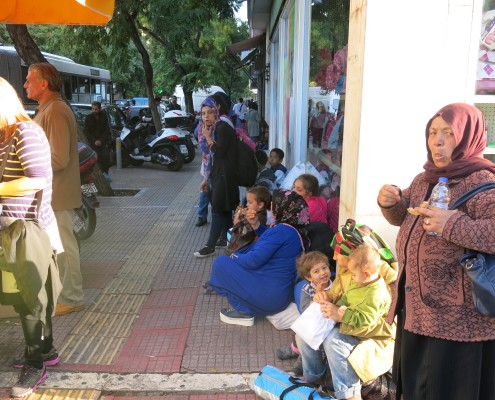 The Syrian civil war has created more than four million refugees. The United States has taken in about 1,500 of them. The United States and its allies are at war with the Islamic State in Syria — fine, everyone agrees they are a threat — but don’t we have some responsibility toward the refugees fleeing the combat? If we’ve been arming Syrian rebels, shouldn’t we also be helping the people trying to get out of their way? If we’ve failed to broker peace in Syria, can’t we help the people who can’t wait for peace any longer? Leaders and governments aren’t acting because no one back home is putting any pressure on them. Now, thanks to heart-sickening photographs, let’s hope the pressure grows.If governments won’t help refugees escape Syria, smugglers and human traffickers will, and the deadly toll will rise. 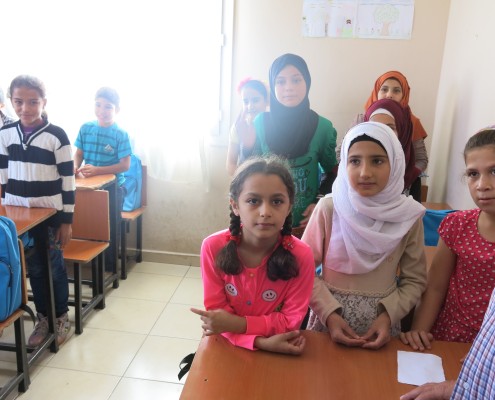 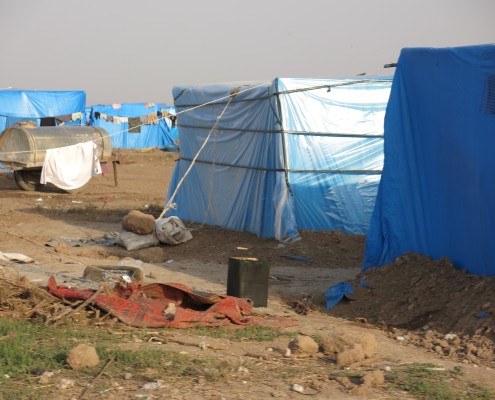 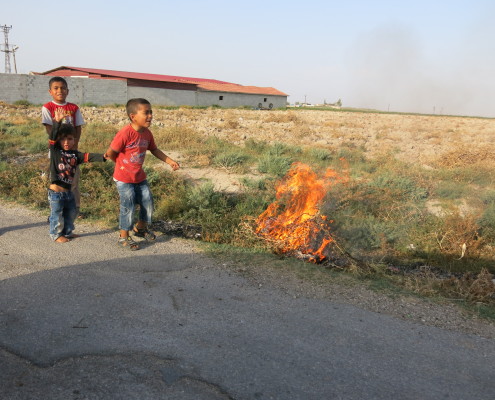 What’s holding back sympathy for the Syrians? They’ve been barrel-bombed in Aleppo by their own regime, they’ve been tortured, kidnapped and massacred by miscellaneous jihadis and opposition militias. They’ve been in refugee camps for years, waiting for the “the international community” to come to their aid. 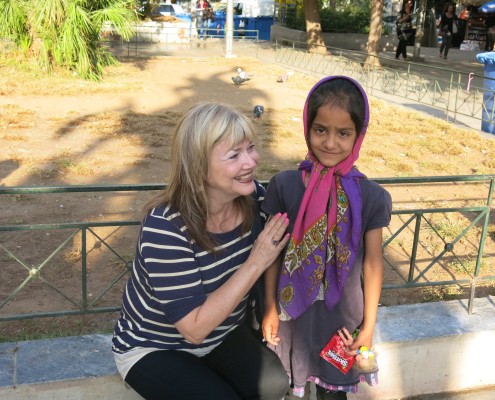 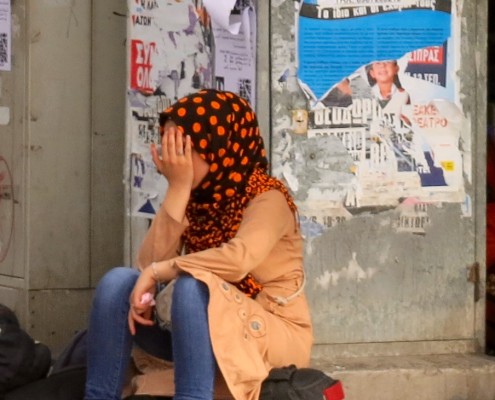 What must Syrians, camped on the streets and parks of Greece, Turkey and other nations, be thinking of all the fine rhetoric about our christianity, human rights and refugee protection? May God break our hearts for these people. May we be filled with God’s love and generosity towards others. May we give freely and generously for the glory of God’s kingdom rather than our own personal kingdom. However, if mercy, compassion and generosity won’t change us , maybe prudence and reverent fear of God might. May God help us and forgive us for our indifference.May he mobilize us to intervene on their behalf and to acknowledge His word…”For I was hungry, and you fed me. I was thirsty, and you gave me a drink. I was a stranger, and you invited me into your home.” Matt 25:35  “Feed the hungry, and help those in trouble. Then your light will shine out from the darkness, and the darkness around you will be as bright as noon…and your life will be like a well-watered garden whose waters never fail.”Isaiah 58. 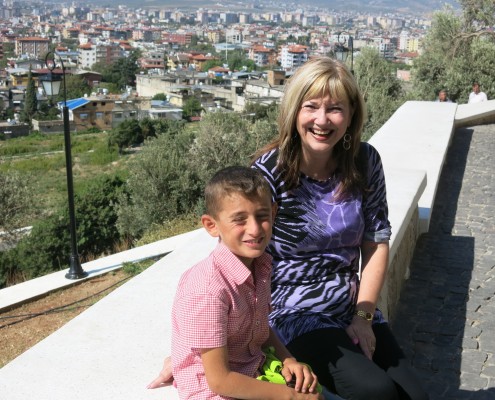 A young boy in Antakya(Antioch) in front of St Peter’s, the first Christian church, mentioned in the book of Acts 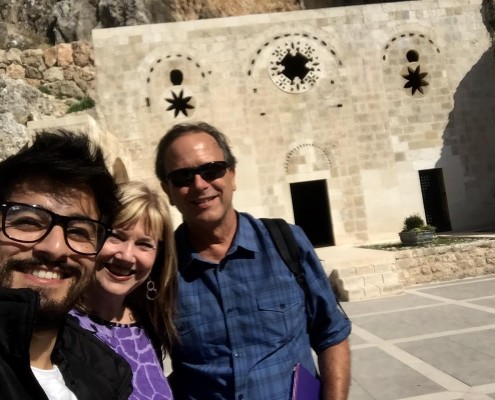 Our guides and new friends…blessings on them and their families and friends still in Aleppo, Syria…may God protect them…