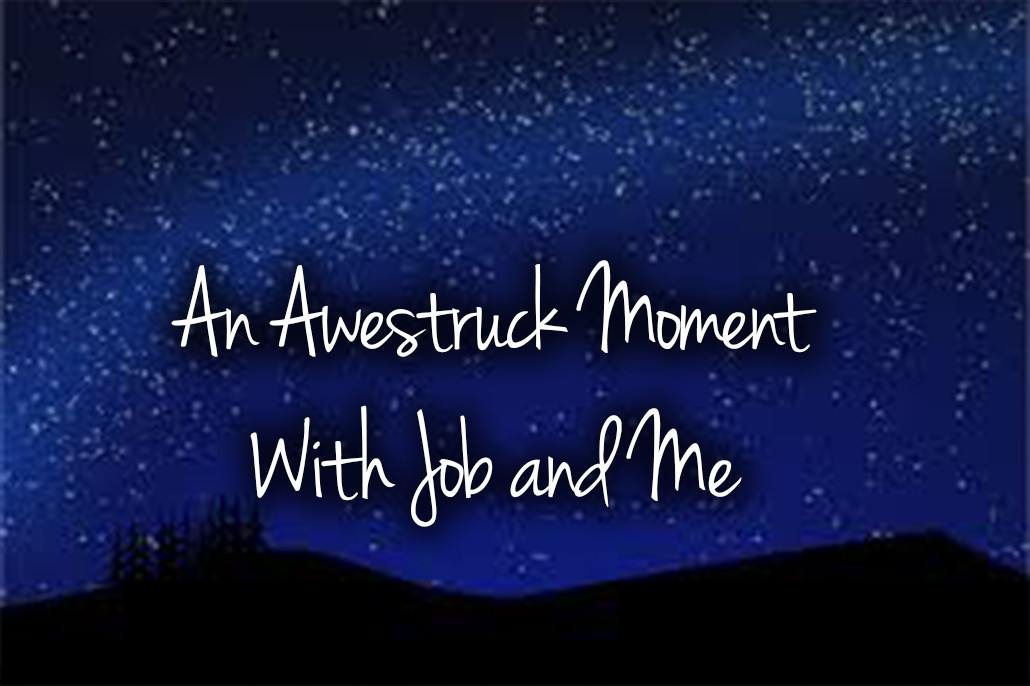 This morning Job and I were a bit awestruck by an amazing passage in his book. Although I have read the book of Job several times, today, the Lord allowed me to see it in a new way that I have never seen before. I love it when He does that! :   Job 26:7-8, 14

“He spreads out the northern skies over empty space;

he suspends the earth over nothing.

He wraps up the waters in his clouds,

yet the clouds do not burst under their weight.

He covers the face of the full moon,

spreading his clouds over it.

He marks out the horizon on the face of the waters

for a boundary between light and darkness……

And these are but the outer fringe of his works;

how faint the whisper we hear of him!

Who then can understand the thunder of his power?”

Amazing, yes? In the beginning Job seems to be describing the northern portion of the heavens, where the grandest constellations like Ursa Major(the Great Bear), the Big Dipper, Ursa Minor (the Little Bear), and The Little Dipper are visible to the inhabitants of the northern part of the world. What a catch of the eye this must have been for Job! The Northern Hemisphere consists of most of the earth’s land area and most of the human population (about 90%), while the Southern Hemisphere is about 90% sea. Oh, and by the way, the average weight of a star is 2 plus 30 zeroes behind it.  And, yes, they just hang there?

“He suspends the earth over nothing”

Just reading that passage says it all. Remarkably, Job appears to grasp this concept. In contrast to the teachings of his time, like the Greeks who thought the earth was held on the shoulders of Atlas, or the people of India who believed the earth was held on the back of an elephant, or even the people in Africa who thought the earth was supported on the back of a giant tortoise, surprisingly, Job understood otherwise. According to the passage Job also had a grasp of the principles of the curvature of the earth and the curved nature of the horizon. The earth weighs 13,170 plus 21 zeroes behind it. And again, it just hangs there??? 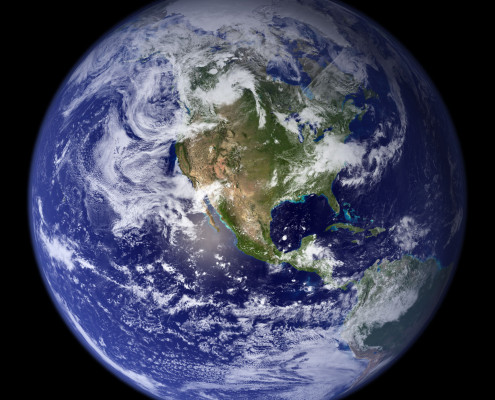 Take a look at this verse :

“He wraps up the waters in His clouds,

yet the clouds do not burst under their weight.”

The fact that God can spread out the heavens over empty space, hang the earth on nothing, and fill the clouds with water without them bursting forth on our heads, definitely brings us to an awestruck moment with God. 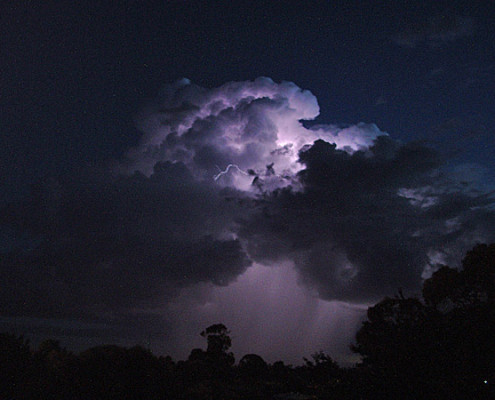 God has dominion not only over the world below and the world above but the very atmosphere.The average quantity of water vapor held in the air, is estimated to be 54,460,000,000,000 tons. The annual amount of rainfall is estimated to be 186,240 cubic miles. If this rain were to cut loose over the land portion of the globe, it would cover all the continents with water three feet deep. But it is just held up there ???

Think for a moment. Imagine if there was no such thing as evaporation, and you were required to lift up this great mass of 54,460,000,000,000 tons of water five miles high into the air, and keep it suspended there. And now fathom that God did exactly that on the second day of creation, and still continues to do it daily. How incredible is our God!

“And these are but the outer fringe of his works;

How faint the whisper we hear of Him!

Who then can understand the thunder of His power?”

Although Job’s description of God’s power is amazing and impressive, Job knew that his description did not begin to fully describe God. In fact he states that we only see a mere whisper of His power.

“Who then can understand the thunder of His power?”

As believers we are truly blessed by God to actually have the opportunity to see and understand many things that Job could not. The apostle Philip said, “Show us the Father and it will be enough for us.”Jesus answered (John 14:8) “ He who has seen the Father has seen me. How can you say, ‘Show us the Father’?”

Because Jesus is God in the flesh and His Holy Spirit is within us, He gives revelation and understanding to so many things that would be lost to us. By redemption, all the wonderful works of the Lord are eclipsed that we may draw near to Him, taste his grace, learn to love him, and walk in His ways. And even more amazing is that all that power Job just described is within us by His Spirit!

What a miraculous, indescribable God!

Father may we be so awestruck by the wonder of You that all else shadows and diminishes in the glory of Your light. May we rise up in this power that Job described so vividly and push back the darkness, tear down the strongholds and trample on the enemy by your spirit.

Big Dipper on the starry sky 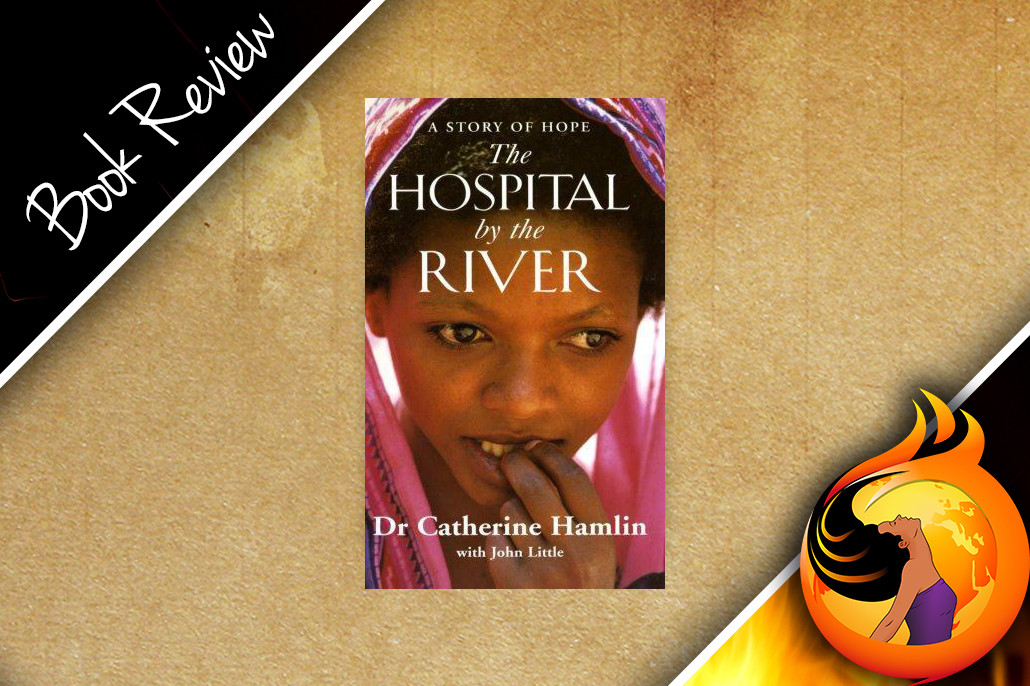 An amazing story about the women of  Fistula Hospital in Ethiopia! A must read!….. When gynecologists Catherine and Reg Hamlin left their home in Australia for Ethiopia, they never dreamed that they would establish what has been heralded as one of the most incredible medical programs in the modern world. But more than forty years later, the couple has operated on more than 20,000 women, most of whom suffer from obstetric fistula, a debilitating childbirth injury. In this awe-inspiring book, Dr. Catherine Hamlin 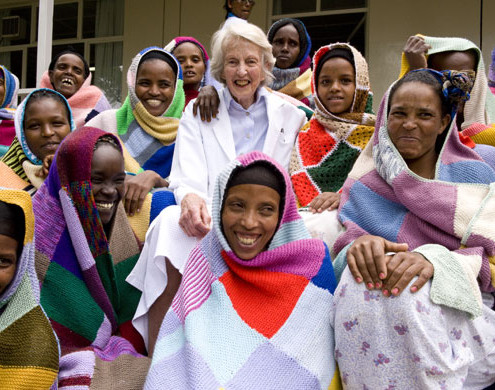 recalls her life and career in Ethiopia. Her unyielding courage and solid faith will astound Christians worldwide as she talks about the people she has grown to love and the hospital that so many Ethiopian women have come to depend on. 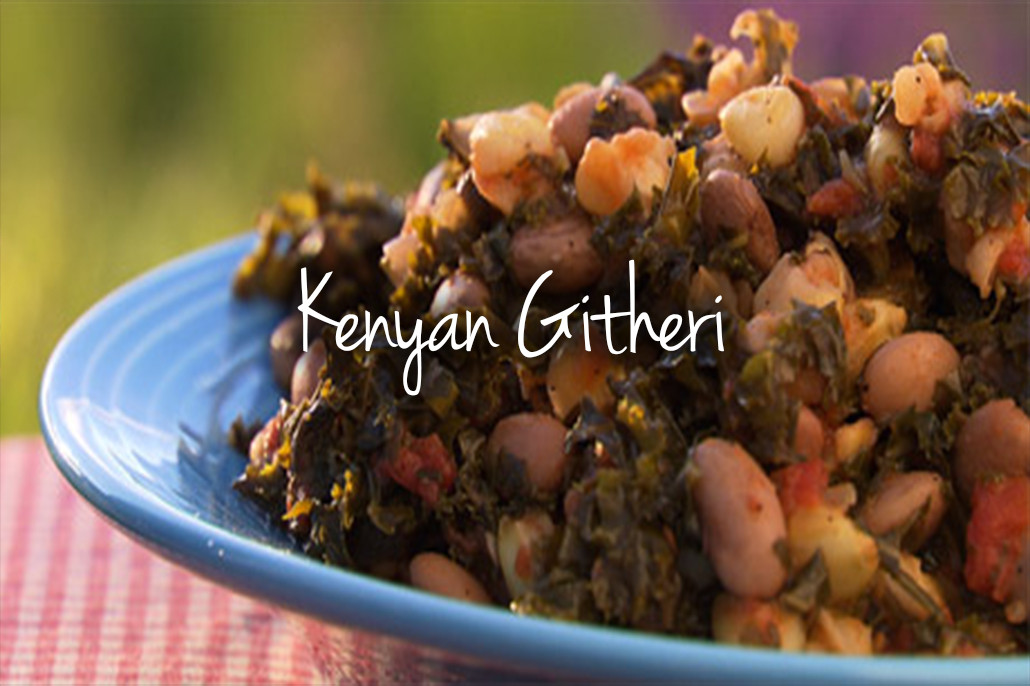 This simple, nourishing dish, githeri, originated with the Kikuyu tribe in Kenya. 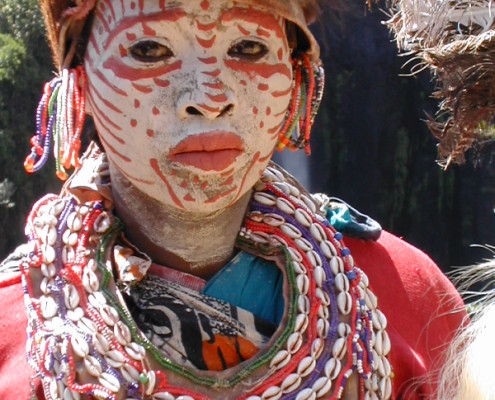 Lately there has been an upsurge in the consumption of githeri due to the health benefits associated with the dish. The combination of beans and corn supplies a full complement of protein for the often protein-poor diet of many Kenyans. Secondary schools are also credited with the popularization of this dish because it has been the main meal served to the students since the 1920s. Today it is eaten throughout the country as a staple dish. Eating githeri has also become trendy with young people. It is best served as is, but can also be enjoyed over rice or with a side of crusty bread. So if you love your beans and fresh corn, this is a must-try recipe!

1 28 oz. can of whole tomatoes, drained, reserve the juice

2 cup of cooked dried beans, any type, drained and rinsed